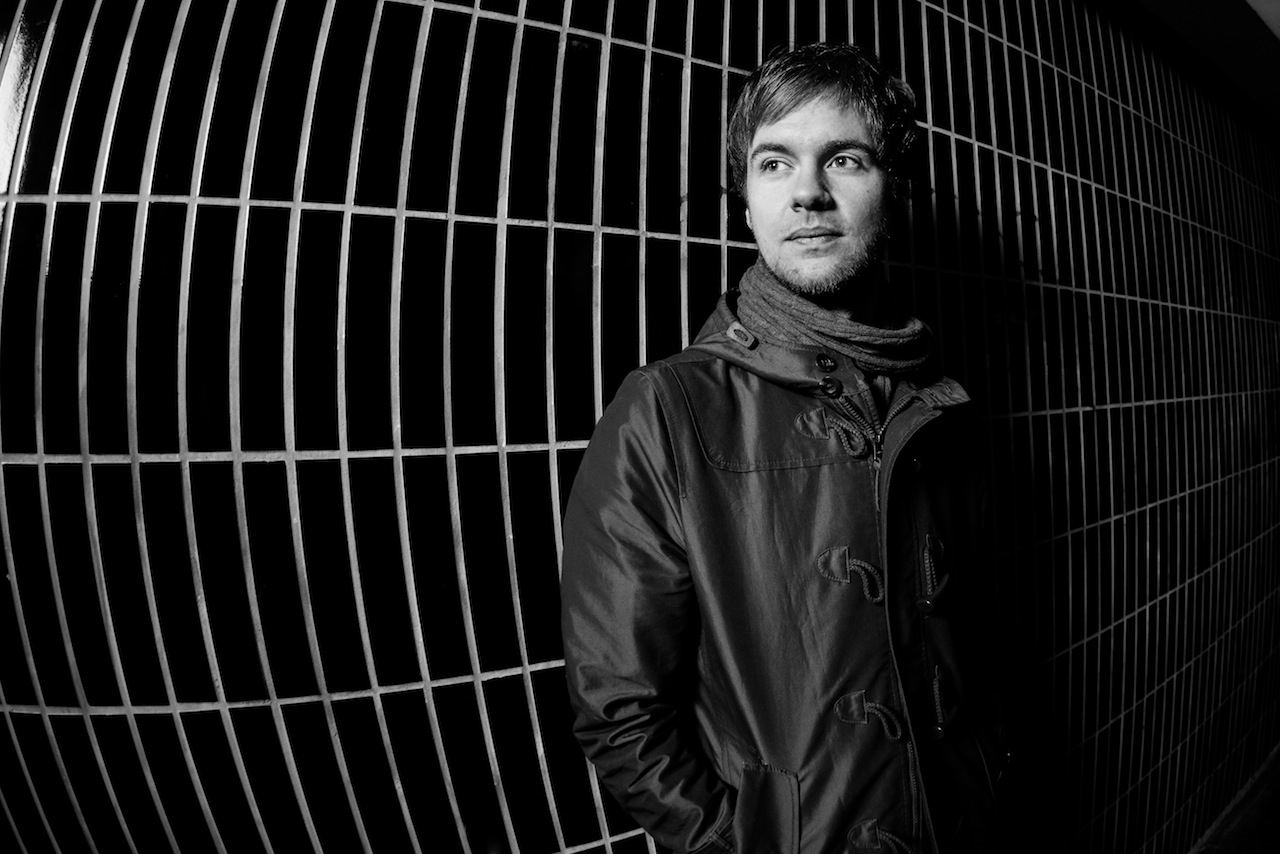 Manifesto XXI – When you chose to compose this album, what was the main idea, the coherence and universe that you wanted to find/create ?

Sieren : I’ve always been interested in a variety of genres and for me this particular album was a huge playground where I’d just let loose and do whatever I wanted to.
There are maybe another 15 tracks which haven’t made it on the album, because I found them not a good fit to the vision I had for this LP.
Doing this album was more of a loose decision, I just kept on making tracks and eventually I ended up with 10 I thought do fit together nicely with the imagery in my head. 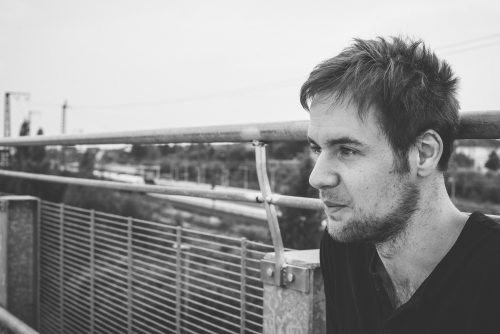 Manifesto XXI – What and who were your main influences while composing this album ? (music but also maybe films, visual arts, books, places…)

Sieren : Musically, current artists that influence me are Synkro, Robot Koch, Om Unit, Machinedrum and Tycho just to name a few from the top of my hat. I’m also very much into Boards of Canada, the abstract IDM’esque sounds of Oneohtrix Point Never, where you’d always end up wondering how the hell he came up with those, Holly Herdon and the early Telefon Tel Aviv stuff. Some of these influences shine through more than others, but that doesn’t make the others less important.
I like to go out in nature and to travel, usually once I’m back in the studio, I got loads of ideas to transform these back into music.
With visual arts it’s a bit different, especially the audio-visual ones. In that case I’ve transformed my music to what’s partly been going on in my head. Which is why I ended up programming an app to the release of the album :

Manifesto XXI – How would you describe your style in this album ?

Sieren : That’s a tricky one. I guess down the line it’s just electronic music. If you want to put labels on it, there may be a hint of house in some tracks, a hint of post-dubstep (if that’s still a term), juke and ambient.

Manifesto XXI – Where, when and how did you compose this album ? (gear, composition process…)

Sieren : I guess the oldest track on the album is from 2013. Usually I’ve been working on it in my studio in Berlin, or on longer train rides or whenever I was in my hometown for a visit.
I have a very minimal setup when it comes to gear, which allows me to have the same tools almost everywhere. I like to use iOS applications in my process a lot, even going as far as creating the tools on those platforms for my own need if I can’t find any.
After all my most precious gear are my headphones, my Zoom H3n field recorder and my laptop running Ableton Live and a couple of plugins.

Para One – Exploring the Machine, Partie 3

Manifesto XXI – What is your favorite song in this album and why ?

Sieren : That could be Mountain Flare, which is also the only track where I had really no idea about it before I started putting it down, but I might be the wrong person to ask this anyway. 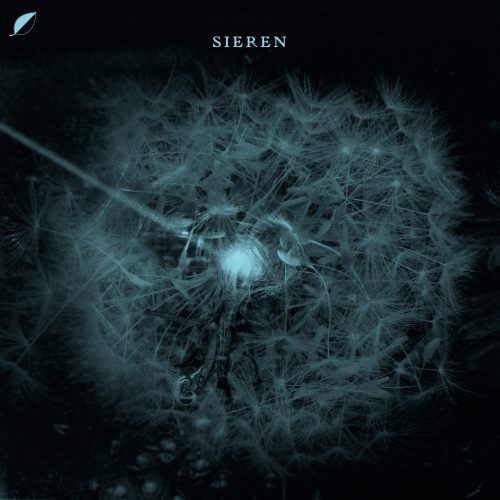 Manifesto XXI – Could you explain why you choose this artwork/cover, what does it mean to you ?

Sieren : Paul from Ki Records sent me the cover picture out of the blue mentioning that Maximilian, a friend of his, came up with it and I thought it’d be a superb fit for the LP. I was already working on the app and as part of that had a rough idea of what the visuals could be like. We were pretty much on the same page from the beginning.
The album cover illustrates how light travels with little ‘transients of light’ (pun intended) at every intersection where a straight line ends.